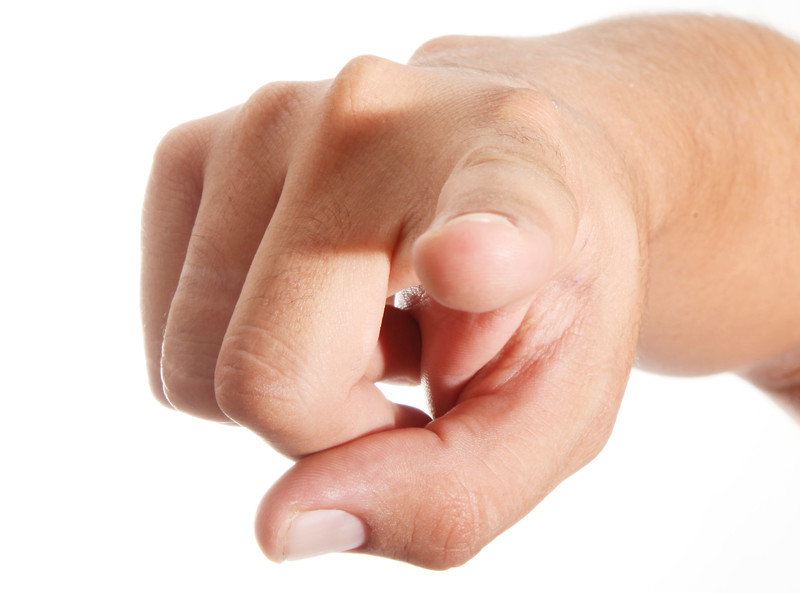 It wasn’t your fault. Of course it wasn’t. You are blameless. You were simply done wrong. It’s because of George, or Carrie, or Jeff, or the board, or the mayor, or someone else.

I have been there many times, each time walking away indignant and angry. But it changed one day when a special colleague stopped me dead in my tracks. I was ranting on about how a particular group of people just didn’t understand, and how unprofessional, and how unethical, etc., they were. She put her hand up (this is a supporter and mentor), and said, “Hold on, be careful.”

But she didn’t. She checked me. I was speechless (which is rare). She continued…

In other words, what could I have done differently? Was I truly faultless in all of this? What did I learn? For ME — not for THEM.

As I coach executives, I often hear complaining about other people. I hear things like:

“I would get more done if my boss weren’t so micro-managing.”

“I am working with an impossible VP. She is so unprofessional.”

“My board is just not engaged. What do I do about them?”

Here’s the deal…. we can’t fix other people in a coaching session. They aren’t here. This is a focus on YOU. So I often ask, “What about you? What is your role in all of this?”

After the initial “ouch”, the coachee will often settle in and get serious about their own behaviors, and when we have the focus on those, we can make real progress.

Yes, sometimes, other people are true obstacles to progress. But leaders must figure out what THEY can do to mitigate the challenge, and find a way through — not leave it to a coach to wave a magic wand and fix someone else.

How do we do this? My favorite model is CIA.

C – What are the things you completely CONTROL about the situation? YOU hold the keys. You have YOUR hands on the knobs and levers.

I – What are the elements of the situation that, if you can’t outright control, you can at least INFLUENCE? Herein lies the true art of leadership.

A – What are the pieces you just need to ACCEPT? You can neither control nor influence them.

I often ask coachees to make columns (C, I, A) and list the elements in their proper place. It is liberating to let go of the battles that aren’t yours to begin with!

The point of the exercise is to focus on YOU — not THEM.

That’s The Jinks Perspective. What do YOU think?